If you are a long-term Vanlifer, you have probably done the math : paying 20$ a night for a place to park is sometimes more expensive than renting a flat in the city. Here is some advice for “boondocking” like a pro!

First of all, there are some useful apps you can use to locate free campgrounds. We sometimes use “iOverlander”, which is a nice app, but only works when there is wifi.

IN OR NEAR CITIES 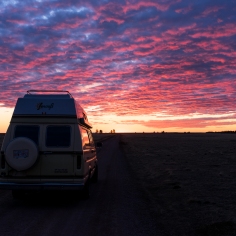 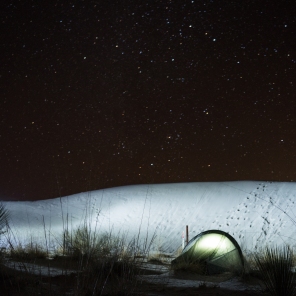 NICEST PLACES WE STAYED SO FAR 2 thoughts on “Where to sleep for free in North America”